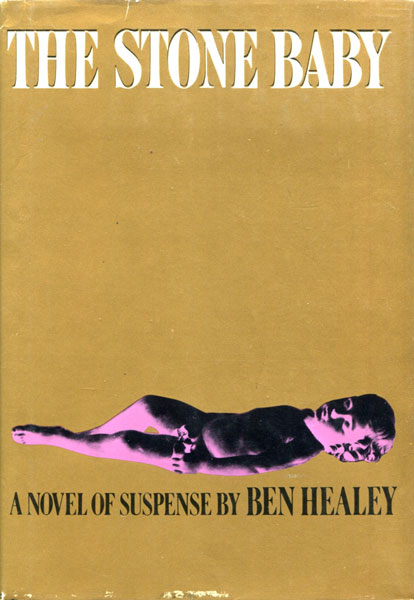 Other works by BEN HEALEY

First edition. Fine in dust jacket with light wear to the extremities. Harcourt d'Espinal is back again, this time caught up in a plan to sell a forgery of Michelangelo's Sleeping Cupid, which disappeared in 1631. When the statue suddenly appears in Venice, Colonel Raven asks d'espinal to act as his agent for the sale. Raven is planning to get a million dollars for the statue. His client is an American with a small fortune and two large gunmen, and he's planning on spending alot less for the statue --- one way or another!