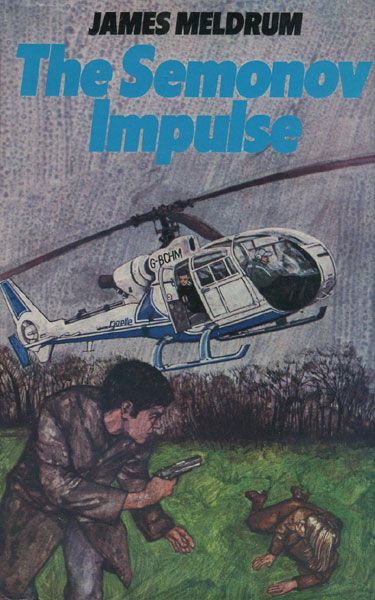 First edition. Author's first book. Fine in dust jacket. When the Israeli government put an end to the search for German war criminals, Josef Budzinski, was put out to pasture. But one day a notorious war criminal is spotted in Bulgaria and Budzinski and a few friends make plans to capture him and bring him to justice. But the plan fails and Budzinski's friends are all killed. Budzinski is grief-stricken, and worse he's being hunted by Israeli intelligence service, the police of many countries, and the KGB. His friends are dead and his despair is deepened knowing the German is safe and protected. How can he remain free and still bring the German to justice?

Down Among The Dead Men.
by Michael. Hartland

The Book Thing
by Laura Lippman