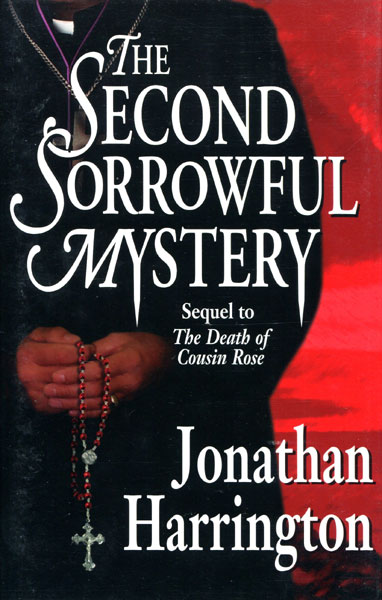 First edition. Signed. Sequel to The Death Of Cousin Rose. Fine in dust jacket. Ten years after Danny O'Flaherty solved the murder of his cousin, Rose, we find him living in Dublin and teaching at a boy's school. One day he receives a telephone call saying that the town priest in a small community is missing. Upon investigating Danny finds him very much dead and believes his murder is in some way contained within the Second Sorrowful Mystery of the holy rosary. Then a second body is found. Recommended.

Logan: The Honorable Life And Scandalous Death Of …
by Jackie Boor

A Void In Hearts.
by William G. Tapply

The Puzzle Of The Silver Persian
by Stuart Palmer