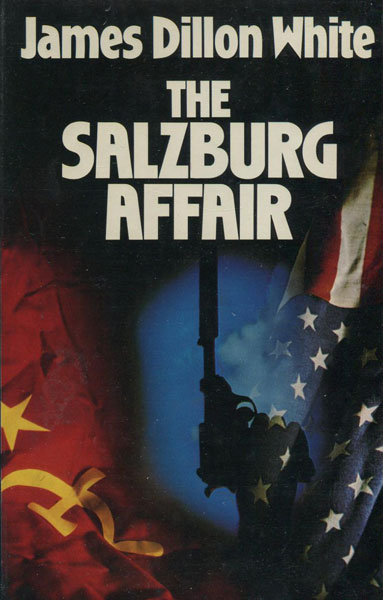 First edition. Fine in dust jacket. A planned assassination attempt will be made on the President of the United States as he attends a meeting in Salzburg with the spokesman of the oil-producing countries. Simon Kettle is sent on a mission to contact his old friend Colonel Petrov of the G.R.U. and warn him of the plan and the intent to discredit Russia. In the meantime he must find the unknown assassin. The author is also well-known for his sea-faring tales of adventure.

Rest You Merry.
by Charlotte. Macleod

The Puppet Show.
by Patrick. Redmond