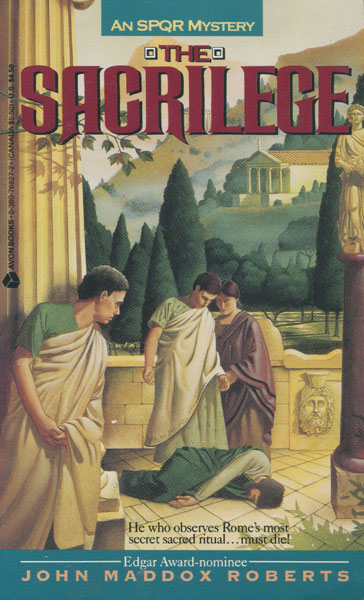 The Sacrilege. An Spqr Mystery

First edition. Signed. PBO. Near fine in pictorial wrappers. Third book in the series. When a secret sacred woman's rite in the ancient city of Rome is infiltrated by a corrupt patrician dressed in female garb, it falls to Senator Decuis Caecilius Metellus the Younger, whose investigative skills have proven indispensable in the past, to unmask the perpetrators. When four brutal slayings follow, Decius enlists the help a notorious and dangerous criminal. Together, they establish a connection between the sacrilege and the murders, and track the offenders from the lowest dregs of society to the prominent elite of the upper class, finding corruption and violence where Decius least expects it.

Till It Hurts.
by Nick. Quarry