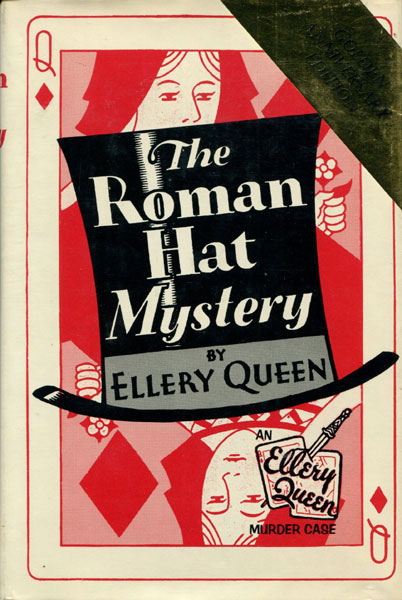 First Golden Anniversary edition. Fine in dust jacket. Monte Field was murdered in the Roman Theater shortly before the second act began, but there were several curious facts .... there were seven empty chairs surrounding Monte even though the play was sold out; Monte's top hat was unable to be found; and most importantly, many of Monte's enemies were in the audience at the time of his death. Ellery Queen investigates.

Ian Fleming. The Spy Who Came In With …
by Henry A. Zeiger

Poster Of Norgil The Magician
by Maxwell Grant

The Art Of Fiction Cxli.
by P.D. James