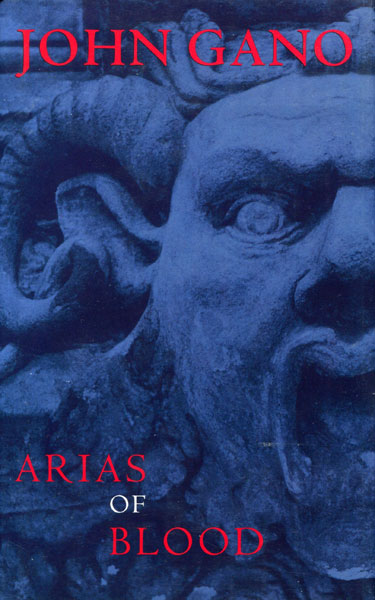 Other works by JOHN GANO

First edition. Signed by the author. As new, unread copy in dust jacket. 'The Lord Mayor stared at the single sentence, and reached out a shaky hand to steady himself. There flickering on the green fascia, in minuscule letters, was the simple message: I Solomon, sentence you to death within one week. Prepare yourself!' The Floria Tosca Grand Opera Company is back in business, and is preparing for their performance of La Traviata in the presence of the Lord Mayor. The cast has little idea of the blood that will flow from their performance. What could possibly be the connection between this small itinerant opera company, the Lord Mayor of London, and an international assassin named Solomon who's hellbent on revenge?

The Not Knowing.
CATHI UNSWORTH

The Madness Of July
JAMES NAUGHTIE

Trouble Is Our Business
BURKE, DECLAN [EDITED BY].