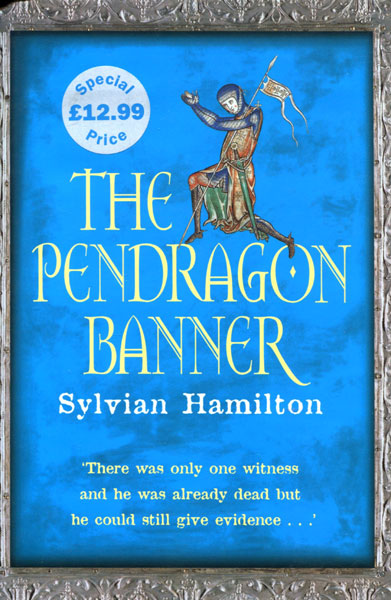 Other works by SYLVIAN HAMILTON

First edition. Signed with Orion bookplate laid-in. Fine in dust jacket. Sir Richard Straccan, ex-crusader and bone-pedlar, is in pursuit of two missing relics, one stolen, the other lost. His efforts are hampered by the renegade Lord William de Breos, and a sadistic pirate known as the Crow. In the meantime, Janiva, the woman Straccan loves, is accused of sorcery and is threatened with burning at the stake and it seems unlikely that Straccan will arrive in time to save her.

A Gift Of Sanctuary.
CANDACE ROBB