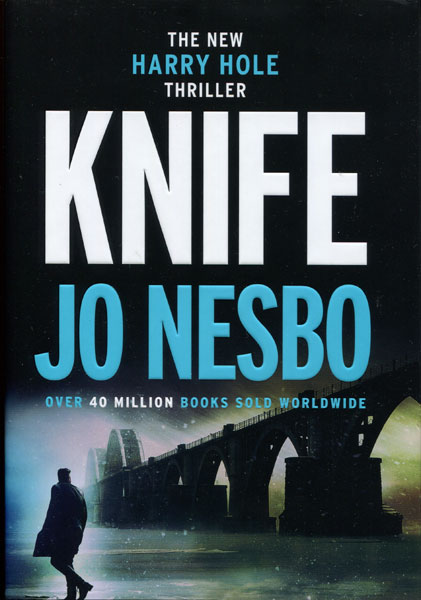 First U.K. edition. Originally published in Norway in 2019. Translated from the Norwegian by Neil Smith. Signed by the author. As new, unread copy in dust jacket. HARRY HOLE IS ABOUT TO FACE HIS DARKEST CASE YET. Harry is in a bad place: Rakel has left him, he’s working cold cases and notorious rapist and murderer Svein Finne is back on the streets. THE FIRST KILLER HARRY PUT BEHIND BARS IS OUT TO GET HIM. Harry is responsible for the many years Finne spent in prison. A MAN LIKE HARRY BETTER WATCH HIS BACK. When Harry wakes up with blood on his hands, and no memory of what he did the night before, he knows everything is only going to get worse.

You Don't Know Me
by Imran Mahmood

The Smell Of Fear.
by Raymond. Chandler