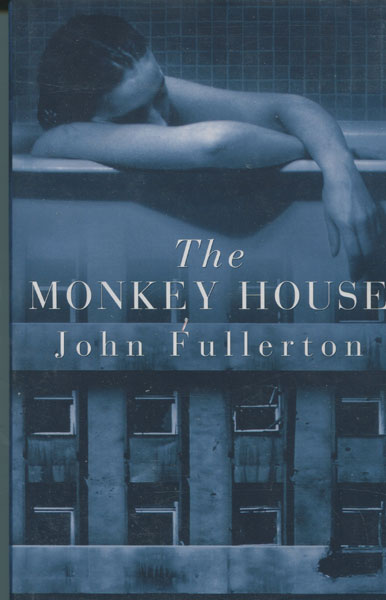 First edition. Author's first mystery. Fine in fine dust jacket. Sarajevo is a city besieged by the atrocities of war. Police Superintendent Rosso and the ragtag remains of his Sarajevo police force, are tasked with investigating the murder of a police informant who was discovered drowned in a bathtub of a narcotics infested building that rarely has water, known as the "Monkey House" ... a building in a Serb enclave detested by the Croats. If the homicide is proven to be the work of Sarajevo's notorious crime boss, Luka, solving the case could break the black marketeer's grip on the city. But bringing Luka to justice could also drastically change the course of this relentless war and quite possibly lead to the fall of Sarajevo.

The Man Who Didn't Mind Hanging.
by Nancy Barr. Mavity

Beware The Curves
by A. A. Fair