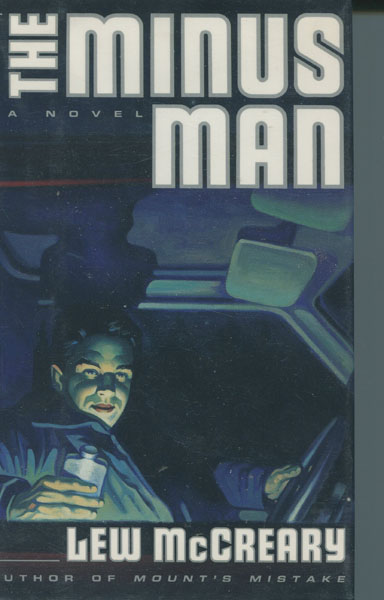 First edition. Signed. Fine in dust jacket. Vann Siegert is a serial killer. While he was in a mental institution, he was introduced to a rare poison by one of the orderlies; a poison used during medieval times. This poison is so deadly that just one grain of it will kill. Because the poison was used so long ago, pathologists don't even think to, let alone know how to look for traces of it. Siegert dissolves the poison in a flask of Southern Comfort and woe to those who accept a drink of his hospitality. The story is told in the first person narrative as he travels from the Pacific Northwest towards his goal of Bledsoe, Massachusetts. Along the way, he executes those who "ask for it" by offering them sips from his flask. A remarkable mystery and recommended. $55.00

Adventures Of The D. C. I. Department Of …
by Major C.E. Russell