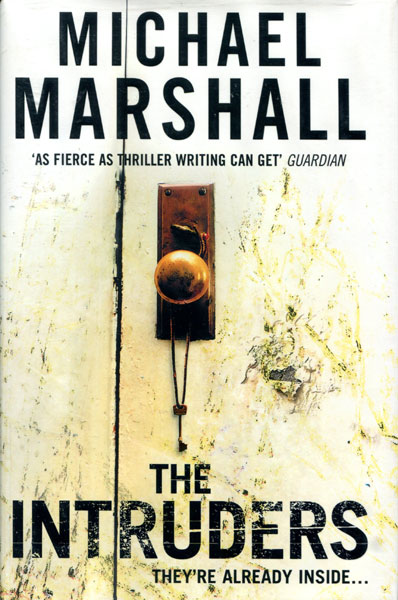 First edition. Fine in fine dust jacket. Jack Whalen was an LAPD patrol cop for twelve years. He left under a cloud of suspicion. Jack is contacted by a childhood acquaintance, Gary Fisher. Fisher's a lawyer now, and wants help in solving an odd little mystery concerning a businessman's will. The further Jack digs, the bigger the mystery seems to be and the stranger Fisher becomes. In Oregon, a ten-year-old girl disappears. It gradually becomes clear that she's at least partly in control of the situation and that she's very far from defenseless. Searching for answers in the dark secrets of a past that still haunts him, Jack discovers that the truth has roots deeper and darker than he ever feared.