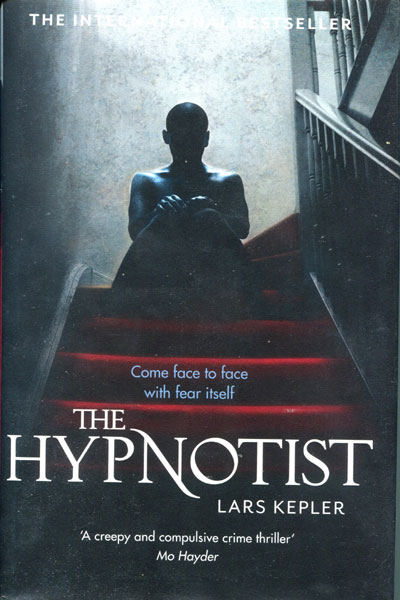 First U.K. edition. Originally published in 2009 in Sweden. Fine in fine dust jacket. This is the first book in the Detective Inspector Joona Linna series. In the frigid climate of Tumba, Sweden, a gruesome triple homicide attracts the interest of Detective Inspector Joona Linna. The killer is still at large...the oldest sister can't be found. The only one surviving witness is the boy whose parents and little sister were killed before his eyes. He's currently in a coma from shock. Desperate for answers, Linna sees only one option: hypnotism.

The Case Of The Drowning Duck
by Erle Stanley Gardner

The Mystery Of Edwin Drood
by Charles Dickens