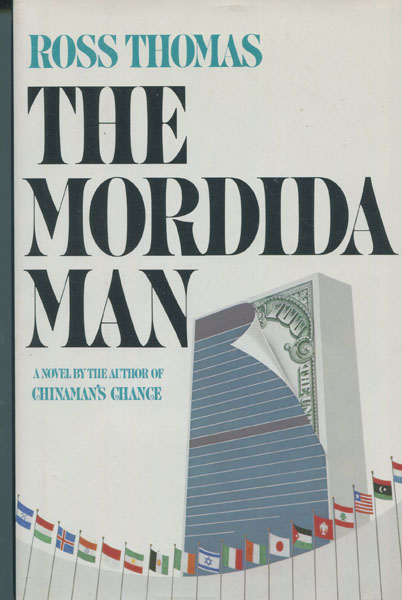 First edition. Fine in dust jacket with light wear to the spine ends. When a freedom-fighter friend to Libyan dictator, Mourabet, is kidnapped, Mourabet immediately assumes that the CIA is responsible and instructs his Libyan delegation that is in Los Angeles and is being hosted be Bingo McKay, the President's brother, to retaliate by kidnapping Bingo. In Washington, the President receives evidence that Bingo has indeed been kidnapped .... his ear! Chubb Dunjee, ex-congressman, ex-UN representative, expatriate and bribery, is hired by the President to find his brother.