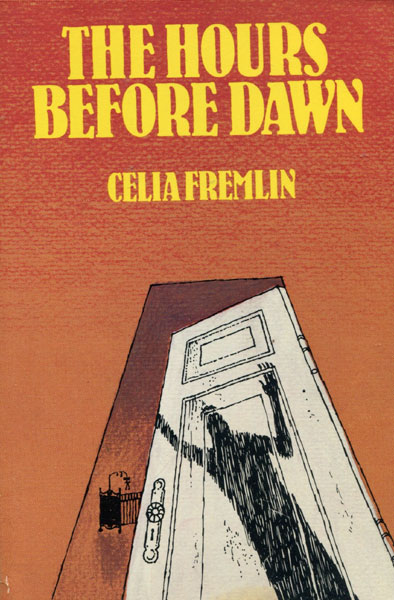 The Hours Before Dawn.

Other works by CELIA FREMLIN

Reprint edition. Fine in pictorial wrappers. Originally published in the U. S. in 1959 by J. B. Lippincott, which was preceded by the Gollancz publication in 1958. A young woman struggles with maintaining a household, with a husband who is totally impervious to anything but his own comforts, two young girls who demand much attention, and above all a young baby who will not stop crying! Louise Henderson is so over-wrought with tiredness that it's becoming hard to tell what's real and what's imaginary. Louise and her husband have taken in a lodger, Miss Brandon, a classics teacher at the local grammar school. But to Louise, something is strange about the lodgerAs behavior. Or is it? Perhaps Louise is just too overwrought with tiredness? No one else seems to notice. As LouiseAs waking and sleeping lives increasingly merge, she discovers that somehow the baby is the key, and has to find out whatAs happening before something dreadful happens - if she can just keep awake! Award winner for Best Mystery novel of 1959. Edgar Award winner for Best Mystery novel of 1959.