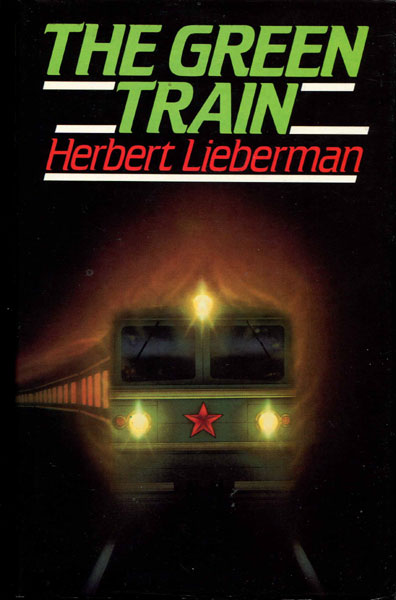 First edition. Inked gift inscription from the author on the half title page, Fine in dust jacket. The story concerns the hijacking by the Soviet state of the train which travels from Leningrad's Finland Station to Helsinki, as a bargaining counter for the release of a Soviet submarine caught spying in Scandinavian waters. As the train, packed with westerners, is held on trumped-up charges of espionage, relationships among the western captives and the Russian guards become strained to the breaking point. American Peter Stern,a passenger on the train, becomes concerned for the outcome.

The Man Who Didn't Mind Hanging.
by Nancy Barr. Mavity

Deadlier Than The Male.
by James. Gunn