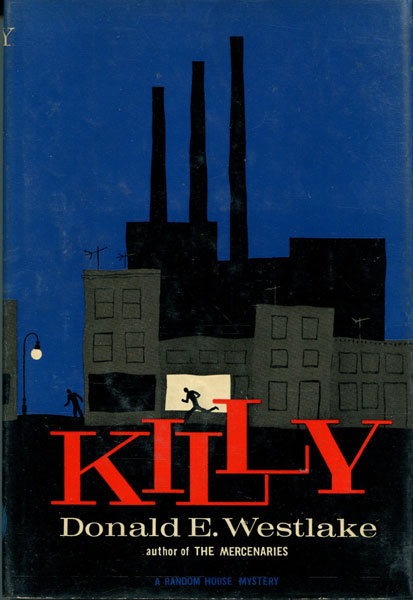 First edition. Inscribed on front fly leaf, "For Elliott, Donald Westlake." Fine, bright, square copy in dust jacket with one tiny restoration to the bottom front corner. An elusive title. When Paul Standish first met Walter Killy he seemed like a perfect teacher for an eager apprentice like Paul. Their first assignment was to travel to a small city in response to several letters from an angry worker tired of the company union that operated there. Almost at once both Paul and Killy are picked up by the cops, manhandled and held for a long time. Paul, still young and idealistic, is shocked and then outraged at this kind of police brutality. When they're finally released, they discover they had been picked up on suspicion of murder. Paul begins to explore and finds answers that cover a much wider field than simply a small-town murder.