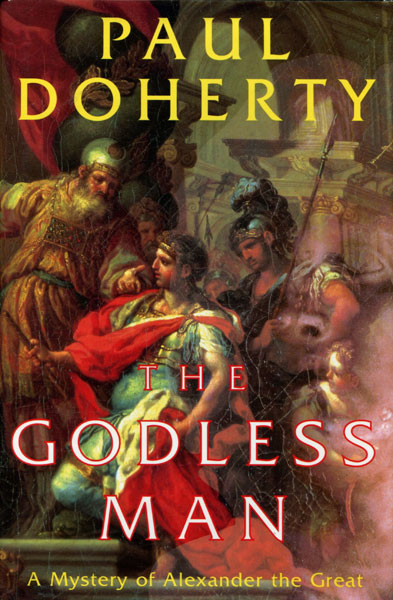 First edition. Signed. Fine in dust jacket. It is 334 BC. Alexander has destroyed the armies of the great king, Darius III, and is roaming the Western Persian Empire picking off the cities one by one, living up to his nickname of "the Wolf of Macedon". Arriving in the great city of Ephesus, the campaigns' success is threatened by a series of brutal murders. When one of Alexander's old tutors is found floating face down in a stagnant pool at the House of Medusa, he calls upon his friend and physician, Telamon, to investigate.

Beyond Blame.
by Stephen. Greenleaf

Violent Screen. A Critic's 13 Years On The …
by Stephen. Hunter