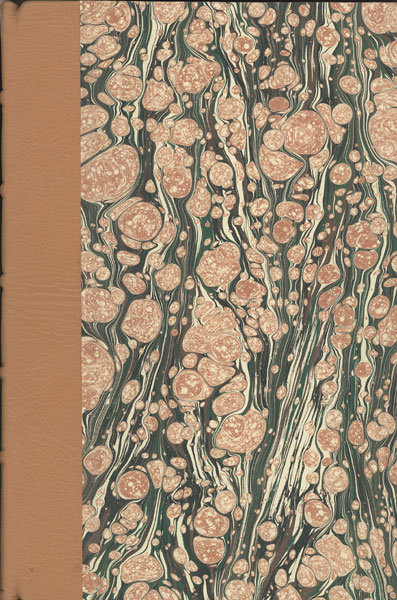 First edition. Limited edition of 15 lettered copies, of which this is M, signed by the author and John Connolly. With an appreciation by John Connolly. Very fine in quarter leather and marbled boards with raised bands and gold stamping on the spine. As new in transparent dust jacket. When Dave Robicheaux gets the call saying his ex-partner Clete Purcel is in jail for felony assault and resisting arrest, bailing him out is instinctive. After all, Clete is the man who saved Dave's life by carrying him down a fire escape with two bullets in his back. But Clete's latest escapade isn't just worrying because it shows his demons are gaining the upper hand; it also brings some of those demons into Dave's life, in the most personal way possible. The man Clete assaulted, a big-time pimp and meth dealer, is a suspect in the murder of a series of young women, but his criminal activities are hidden behind his involvement in the St Jude Project, a charity aimed at getting young women off the streets.