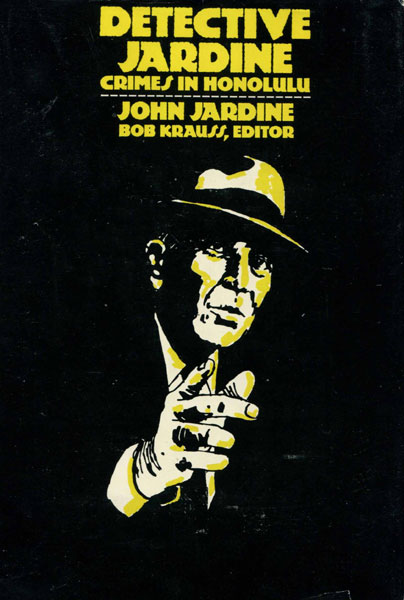 First edition. Fine in dust jacket lightly rubbed at spine ends and corners. John Jardine was twenty-one when he joined the Honolulu Police Department. He was promoted to detective eighteen months later. In this book he uses straightforward language to chronicle how a detective performs, how he separates fact from fiction, and how he sets in motion the wheels of the judicial system to achieve justice. The closest he came to glory was a working acquaintance with fellow detective Chang Apana, the real-life model for the ever-popular fictional sleuth Charlie Chan.

The Seeds Of Treason.
by Ted. Allbeury