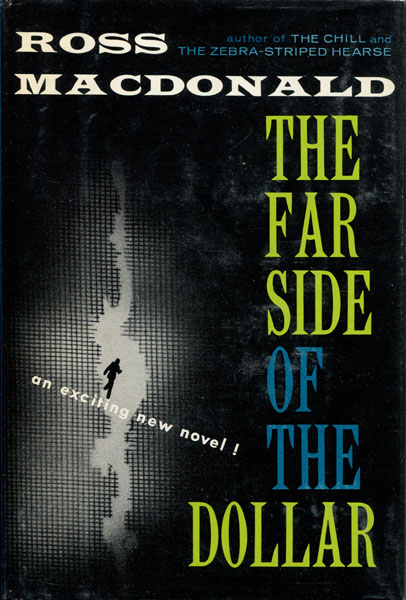 The Far Side Of The Dollar.

First edition. 8vo. Fine in price-clipped dust jacket with minor rubbing to the spine ends. Has Tom Hillman run away from his exclusive reform school, or has he been kidnapped? California investigator, Lew Archer, is hired by the principal of the private reform school to find the missing boy. What appears to be a matter of juvenile delinquency turns into a web of murder and extortion.

The Mammoth Book Of Pulp Action
JAKUBOWSKI, MAXIM [EDITED BY]