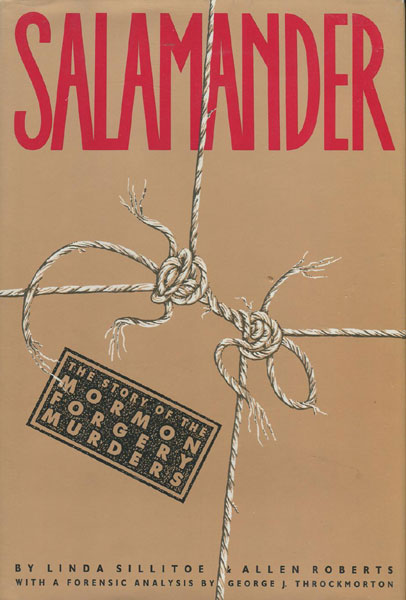 Salamander. The Story Of The Mormon Forgery Murders.

There Are No Ghosts In The Soviet Union …
by Reginald. Hill

Tales Of The Mustang.
by J. Frank Dobie