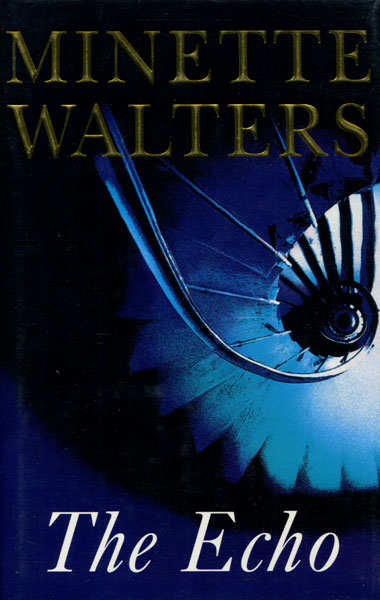 First edition. Signed by the author. Fine in fine dust jacket. Five years after architect Amanda Powell's husband James Streeter, a merchant banker, vanishes amid cries of embezzlement, a homeless man calling himself Billy Blake crawls into her garage and, in full view of her well- stocked freezer, starves himself to death. Mike Deacon, a cynical and somewhat discredited journalist, is intrigued by Blake's macabre death and by Amanda Powell, the beautiful woman who discovered his body. Her sudden obsession with Blake's life fuels Deacon's interest, but the unlikely connections he finds only bring more questions. What secrets is Amanda hiding under that handsome exterior? does she think Billy was her vanished husband? or is she trying to atone for his sins by paying for Billy's funeral? As for Billy ... what demons of his own led him to mortify himself? why did he choose this place to die? who was he before he became a "divine" beggar? To get at the truth about Amanda Powell and Billy Blake, Mike Deacon will have to come to terms with an unholy series of surprises

Death In The Fifth Position.
by Edgar. Box

The Seagull
by Ann Cleeves