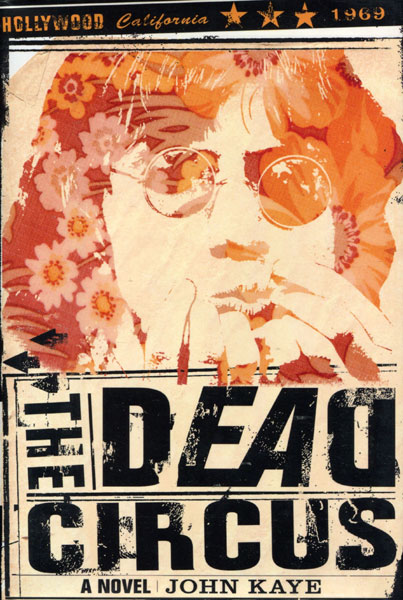 First edition. Author's second book. Signed. Fine in dust jacket. Former LAPD cop Gene Burk is devastated by the death of his fiancee. When Burk inherits her effects he discovers some letters that link her to a the Manson cult and to the death of '60s rockabilly star, Bobby Fuller. Burk becomes obsessed with Fuller's unsolved death and as he be begins to re-open old leads, he starts to stir up the wrong people. How did his fiancee figure into this murder .... or did she????

The Judges Of Hades And Other Simon Ark …
by Edward D. Hoch