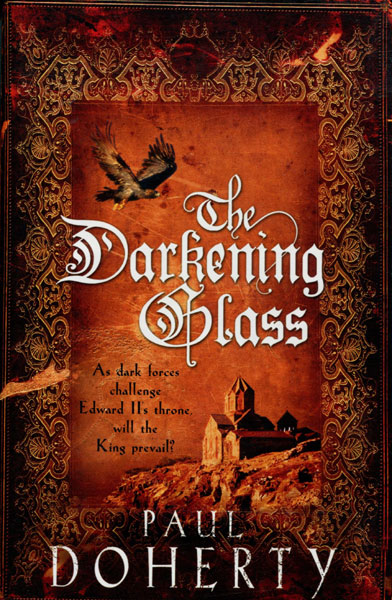 First edition. Signed by the author. Fine in fine dust jacket. March 1312: England is once again divided. Edward II is in constant conflict with his barons over his preferential treatment of Gaveston. Queen Isabella is pregnant with the first union of Plantagenet and Capetian blood. Meanwhile, rebel Robert Bruce prowls the Scottish border seeking advancement. Mathilde of Westminster senses a challenge for the throne is imminent. When the great Earls step up their campaign, and one of Gaveston's squires is murdered, the King and Queen are forced to flee to a fortified priory in Tynemouth. With threats all around, the royal party can only despair when another squire is murdered. Will Mathilde be able to find the traitor in their camp before the King loses control and all power to the throne?

'Til Death
by Ed Mcbain

Captain Fantom - Being An Account Of Sundry …
by Charles. Underhill