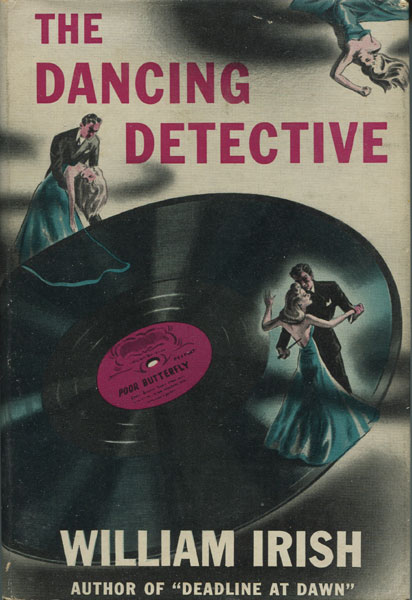 Other works by WILLIAM IRISH

First edition. Pseudonym of Cornell Woolrich. Light offsetting to front and rear endpapers, else fine in dust jacket, with minor wear to the spine ends. Eight short story thrillers from the author who brought us Phantom Lady and Deadline At Dawn in which he proves his unique ability to let the reader share the agony of the hunted and the terror of the doomed. One short story from this collection, TWO MEN IN A FURNISHED ROOM, is the basis for the 1947 noir filmm, THE GUILTY, that starred Bonita Granville in the role of the twin sisters, and Regis Toomey as the detecive, who must find the murderer of one of the twins.

No Alibi.
JAKUBOWSKI, MAXIM [EDITED BY].

A One-Page Handwritten Letter. A Rough Draft As …
ROSS MACDONALD