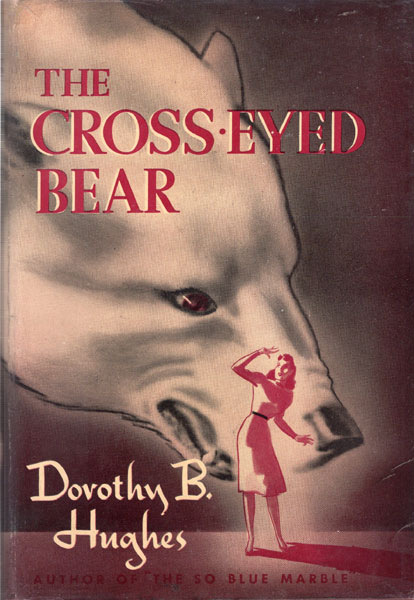 by Dorothy B. Hughes

First edition. Author's second mystery novel. Near fine in dust jacket with light professional restoration to the spine ends and corners. The story of a billionaire known as "The Cross-Eyed Bear," and the three sons he hated and of the three wives they didn't want. Although he had been dead for some years, The Bear had written a most peculiar will in which he said--"of his three sons he wanted two to be murdered and one to hang." One day a young woman arrived and one-third of the old man's hopes had begun to come true.

The Killing Floor.
by Peter. Turnbull

The Whole Truth.
by James Cummins