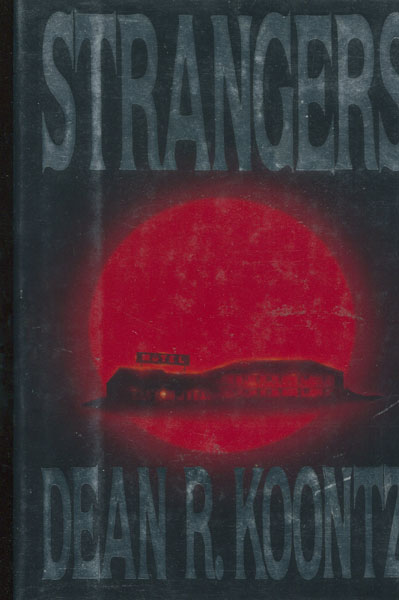 First edition. Inscribed. Fine in dust jacket. Six strangers are unaccountably seized by nightmares, attacks of fear, and bouts of uncharacteristic behavior. The six begin to seek each other out as puzzling photographs and messages arrive, indicating that the cause may lie in a forgotten weekend stay at an isolated Nevada motel where apparently they had met long before.

The Mitford Murders
by Jessica Fellowes