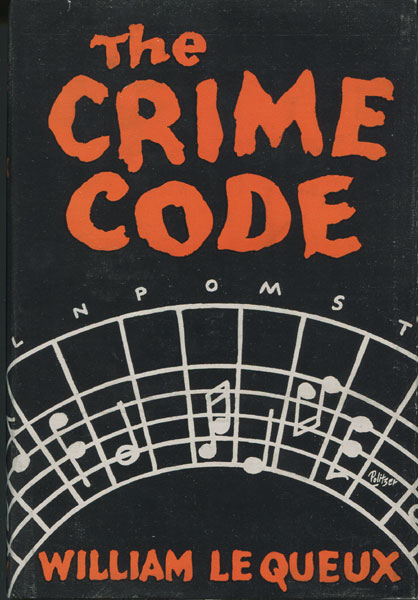 First U.S. edition. 8vo. Originally published in England using the title, DOUBLE NOUGHT. Very good in a beautifully fine dust jacket. A young man, the only son of a distinguished member of Parliament, becomes involved with the death of another man and fearing scandal and arrest, goes into hiding. While in hiding he meets a young woman and through that fatalistic meeting he becomes involved in a series of the most amazing escapades with a gang of society crooks.

The Calloused Eye.
by Ethel. Loban

The Ms. In A Red Box
. [John Arthur Hamilton]. [Anonymous]