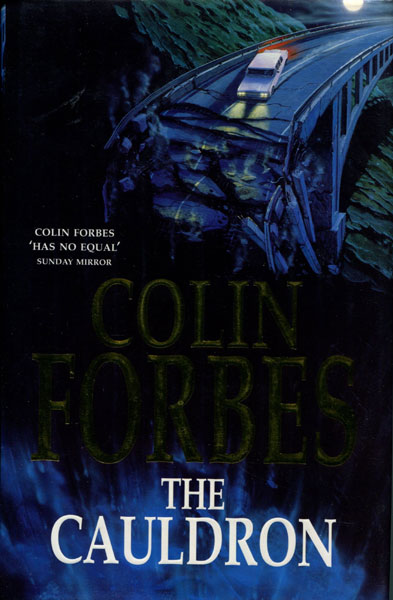 First edition. Fine in dust jacket. The body of a girl is washed up on shore on the California Coast. Weeks later another body is discovered on the rugged coast of Cornwall. When shown a photograph everyone is stunned to realize it is the same woman whose body was found 6000 miles away! Tweed tracks the movements of Vincent Bernard Moloch, creator of the largest conglomerate on the planet. Why are strange dome-shaped buildings appearing on summits overlooking of ocean off the coast of California? Who is the attractive companion with Moloch? Why have all of Moloch's previous lady-friends been murdered???

City Of Lies.
by R.J. Ellory