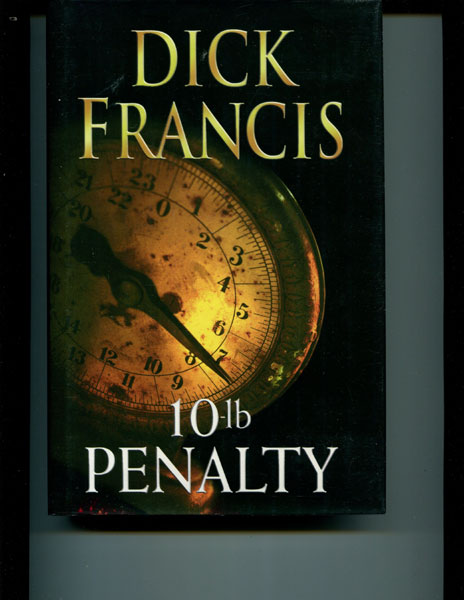 First edition. Signed by the author on the title page. Fine in dust jacket. Ben Juliard is expelled from Vivian Durridge's stables, falsely accused of glue sniffing. Ben soon realizes that it was his father behind the expulsion. The elder Juliard is a bachelor candidate and needs his son by his side for a year of campaigning if he hopes to win his seat in Parliament. Ben acquiesces to his father's wishes but soon finds that the year is going to be a nightmare!