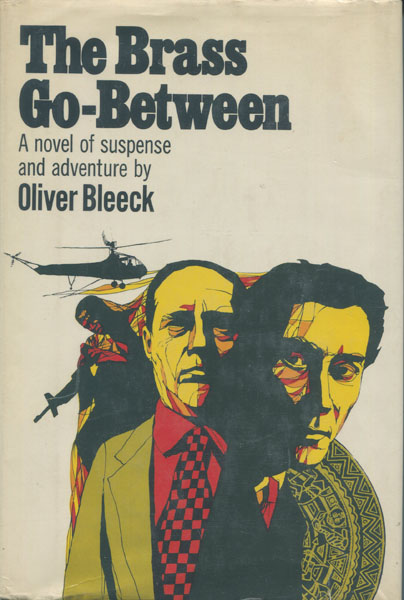 First edition. Tiny abrasion to bottom edge of front panel, else fine in dust jacket. Introduces Philip St. Ives. Philip St. Ives is assigned to recover a rare tenth century brass shield that has been stolen from a Washington museum. The shield is being ransomed for a quarter of a million dollars, and is being sought not only by St. Ives, but also by representatives of an African nation. St. Ives soon finds himself involved in a case of intrique, deceit and murder. Scarce.

The Specialty Of The House And Other Stories. …
STANLEY ELLIN