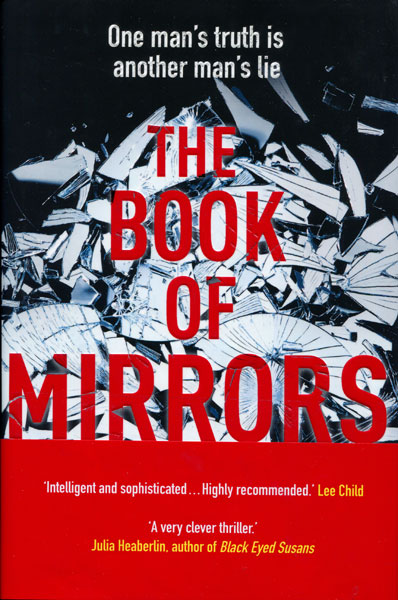 The Book Of Mirrors

First edition. Signed by the author. Limited to 750 numbered copies. Laid-in is an exclusive bookmark. As new, unread copy in dust jacket complete with wraparound band. When big-shot literary agent Peter Katz receives an unfinished manuscript entitled The Book of Mirrors, he is intrigued. The author, Richard Flynn is writing a memoir about his time at Princeton in the late 80s, documenting his relationship with the famous Professor Joseph Wieder. One night in 1987, Wieder was brutally murdered in his home and the case was never solved. Peter Katz is hell-bent on getting to the bottom of what happened that night twenty-five years ago and is convinced the full manuscript will reveal who committed the violent crime. But other people’s recollections are dangerous weapons to play with, and this might be one memory that is best kept buried.

The Private Life Of Dr Watson - Being …
by Michael Hardwick