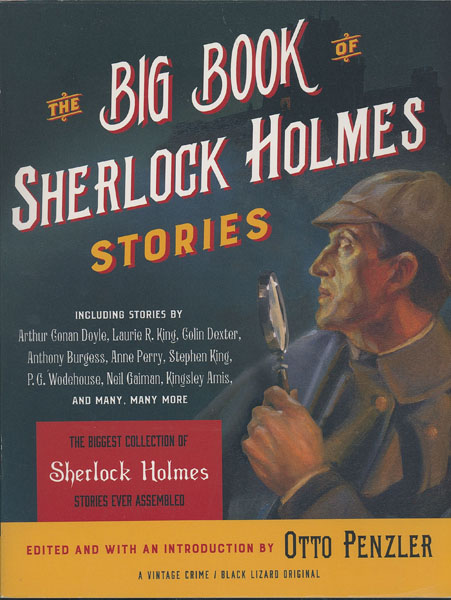 PENZLER, OTTO [EDITED AND WITH AN INTRODUCTION BY]

Other works by PENZLER, OTTO

The Book Of Mirrors
E.O. CHIROVICI

Growing Up In Country Music
HARDY, "UNCLE BOB" [AS TOLD TO FRANK LOVE]