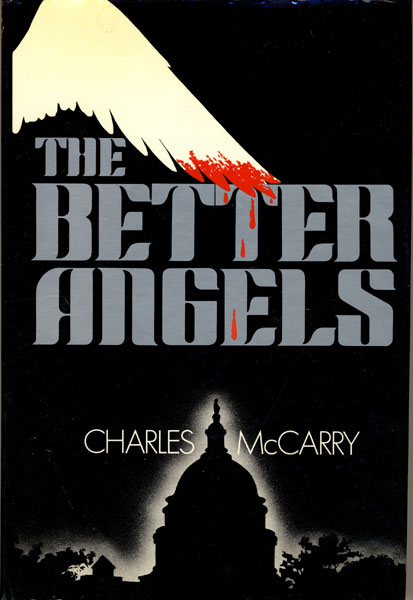 First edition. Light evidence of glue residue on front fly leaf, else fine in dust jacket. The novel takes place in an election year, in a deeply polarized America. The presidential race matches a tall, lantern-jawed liberal against a far-right former businessman with deep ties to the energy industry. The principal threat to the country comes from Islamic terrorists who are almost impossible to track down, are led by an Arab prince made rich by oil, and are desperate to acquire nuclear bombs to use against Israel or major American cities.

Dragon's Cave.
by Clyde B. Clason

Epitaph For Lemmings.
by Simon. Harvester

The Memoirs Of A Venus Lackey.
by Derek. Marlowe