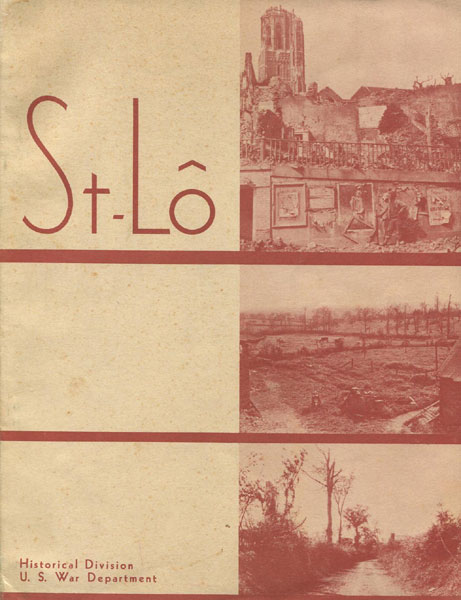 Other works by EISENHOWER, DWIGHT D.

American Forces in Action Series. First edition. Stiff pic. wrappers, vii [1], 128pp., illus. from photos and maps, incl. 8 colored fold-out maps. Foreword by then Chief of Staff, Dwight D. Eisenhower. The story of the First Army during the bitter July battle that led up to and made possible the great breakthrough from the Normandy beachheads. This study is based upon a first narrative by 2d Lt. David Garth, prepared in the field from military records and from notes and interviews recorded during the operation by members of the 2d Information and Historical Service Detachment. An important study and report of some of the most intense hedgerow fighting that has ever been documented. Very good copy.

Buckskin Sam, Ranger And Writer; Or, The Life …
J.C DYKES