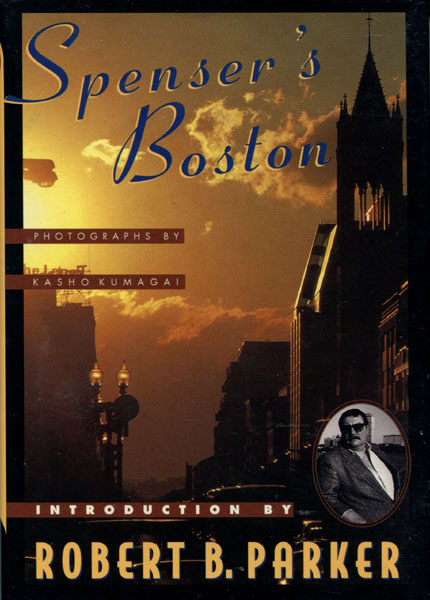 by Robert B. Parker

First U. S. edition. Originally published in 1989 in Japan. Signed by the author. Photographs by Kasho Kumagai. Fine in dust jacket. Native Bostonian, Robert Parker, presents a guide to Boston ... it's little known byways and often visited landmarks. The book presents a walking tour of the city in the company of Spenser, Susan Silverman and Rachel Wallace.

The Singapore Wink.
by Ross. Thomas

Buffalo For The Broken Heart. Restoring Life To …
by Dan O'Brien