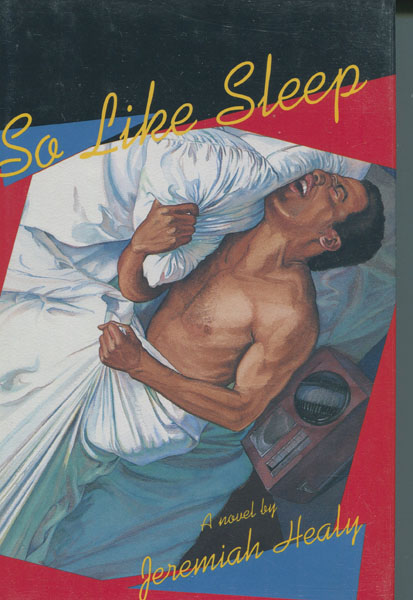 First edition. Signed. Fine in dust jacket. Boston-based private eye John Francis Cuddy takes on the seemingly hopeless task of proving that William Daniels, a black youth, is innocent of killing his white lover, Jennifer Creasy. The accused himself believes that he's guilty, as do witnesses, patients in Dr. Marek's hypno-therapy group to which William and Jennifer had belonged. When a second member of the group is murdered, Cuddy investigates, taking him to cities where Dr. Marek previously practiced, in a search of evidence of criminal "treatments."

The Thoen Stone: A Saga Of The Black …
by Frank Thomson