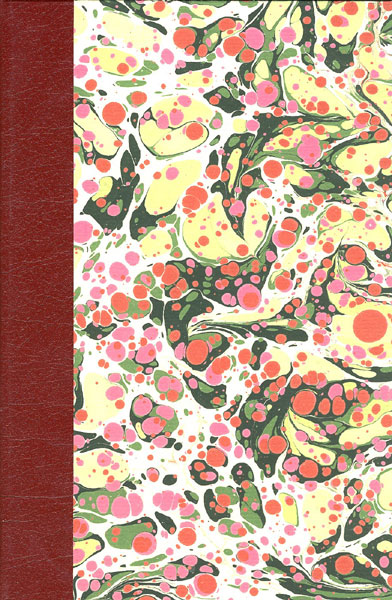 Baronets And Buffalo. The British Sportsman Inthe American …
by John I. Merritt