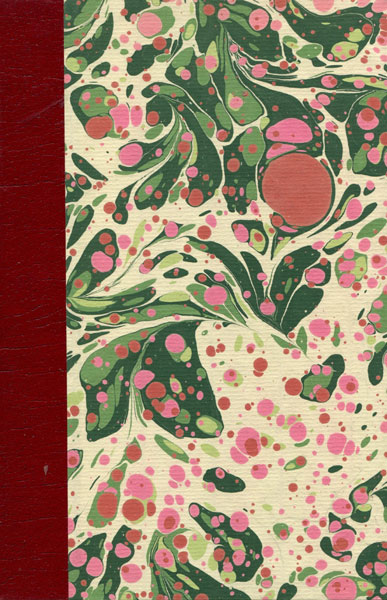 Nakai Toh. My Days With The Finest People …
WALTER GIBSON