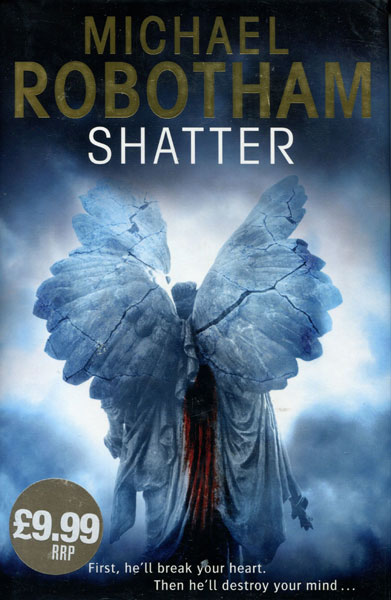 First edition. Fine in fine dust jacket. A naked woman in red high-heeled shoes is perched on the edge of Clifton Suspension Bridge with her back pressed to the safety fence, weeping into a mobile phone. Clinical psychologist Joseph O'Loughlin is only feet away, desperately trying to talk her down. She whispers, 'you don't understand,' and jumps. Later, the woman's grief-stricken teenage daughter visits Joe, insisting that her mother would never have jumped from the bridge .... not only would she not commit suicide, but she was terrified of heights. Then, another woman dies under unusual circumstances. As Joe investigates, it becomes clear that there is a madman loose ... a man who rapes womens' minds rather than their bodies!

The Black House
by Patricia. Highsmith

The Sentinel
by Lee And Andrew Child Child