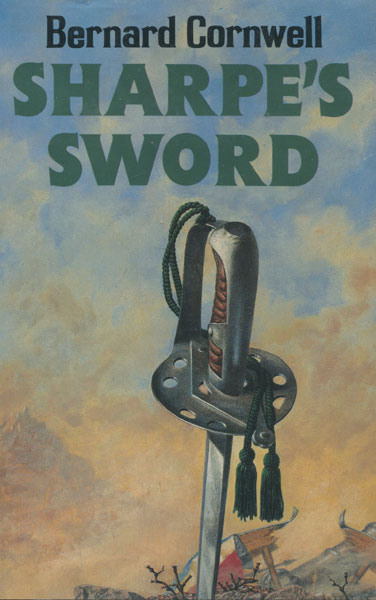 First edition. Inscribed on the front fly leaf to the couple who allegedly encouraged Cornwell to write the Sharpe series of adventures. Also signed by the author on the title page. Fourth book in the series. Fine in fine dust jacket. Dust jacket cover art by Ian Robertson. One of the more elusive Sharpe titles. This title is reputed to have been issued in an edition of 500 hardcover copies. Fine in dust jacket. Set in Wellington's Salamanca Campaign of 1811-12 during the Peninsular War, Colonel Leroux, Sharpe's most ruthless enemy, is trapped in the city besieged by the British Army. His cunning and treachery have already cost the lives of two of Sharpe's brother officers, and Sharpe is determined to end Leroux's career forever.

Carrousel For Bibliophiles - A Treasury Of Tales, …
WILLIAM TARG