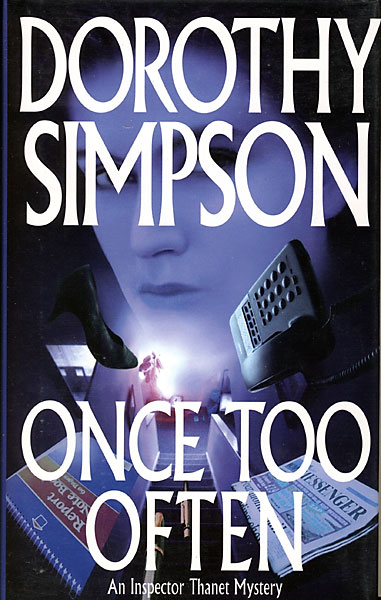 First edition. Fine in dust jacket. Jessica Manifest is found by her husband on their stairs with a broken neck. Inspector Luke Thanet and Sergeant Lineham investigate the "accident," uncovering several suspects .... Jessica's husband, who has no viable alibi to cover his whereabouts during the time of death; Jessica's lover, who allegedly tried to end their relationship. Her lover's wife, who was just outside the murder scene in a car waiting for her husband to end the affair; and an apprentice hairdresser, who had a deep obsession for the dead person. Thanet has a handful of suspects, but whodunnit?

Rome: The Eagle Of The Twelfth.
by M.C. Scott

The Ginkgo Tree
by Cora Jarrett

The Department Of Dead Ends.
by Roy. Vickers