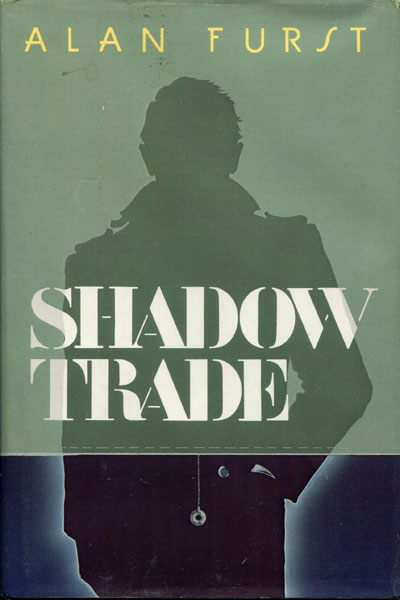 First edition. 8vo. Author's fourth book. Fine in dust jacket with a tiny rub to the upper front corner. The basis for this story is that one day in 1977, the CIA fired 820 clandestine services officers. Two of the men, Guyer and List, decide to go into business for themselves in the only trade they know, clandestine operations. Meanwhile the man at CIA headquarters responsible for the firing of the men, decides he wants them out of business, and does so by a double cross in which an innocent man is killed. Guyer and List dissolve their company and go after him in a seemingly uneven contest.

Lestrade And The Ripper.
by M.J. Trow

Booked To Die.
by John. Dunning

The Riddle Of The Traveling Skull.
by Harry Stephen. Keeler