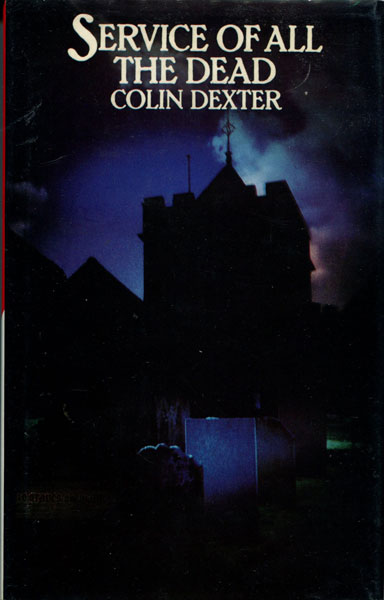 Service Of All The Dead.

First edition. Fine in price-clipped dust jacket. The fourth book in the series. The parish of St. Frideswide remains at peace until the murder of the churchwarden followed by an apparent suicide. Morse and Lewis are on the case but are they being led by facts or rumors? As they dig into the lives and unsanctified lusts of the late vicar's erring flock, the list of the dead grows longer. Jealousies and tensions abound. While Morse is wrestling with the quagmire of respectable hypocrisy around the church, it appears that a serial killer is at work.

The Borden Murders. An Annotated Bibliography.
by Robert A. Flynn

The Nightwalker.
by Roy. Lewis