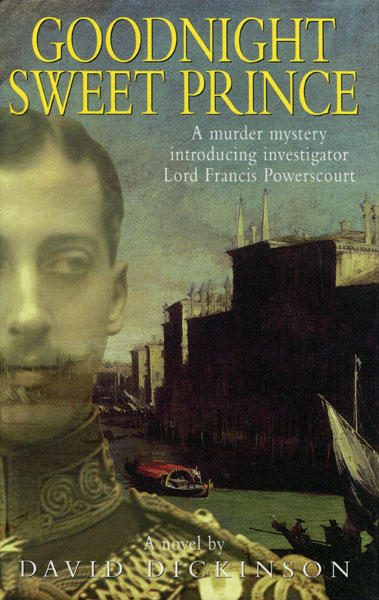 First edition. Signed by the author. Author's first novel. Fine in dust jacket. England, 1892. When someone murders 28-year-old Prince Eddy in his bed at Sandringham, it falls to Lord Francis Powerscourt, military intelligence officer, to find killer. Because of various blackmail-enticing indiscretions of the prince's father, the Prince of Wales (Queen Victoria's son), and Eddy's alleged connections to the homosexual underworld, public acknowledgment of his murder could cause untold moral and political scandal. Therefore, Powerscourt and his associates invent a "death by influenza" as they uproot family secrets in search of the murderer.

The Case Of The Stuttering Bishop.
ERLE STANLEY GARDNER

Captain Fantom - Being An Account Of Sundry …
CHARLES UNDERHILL