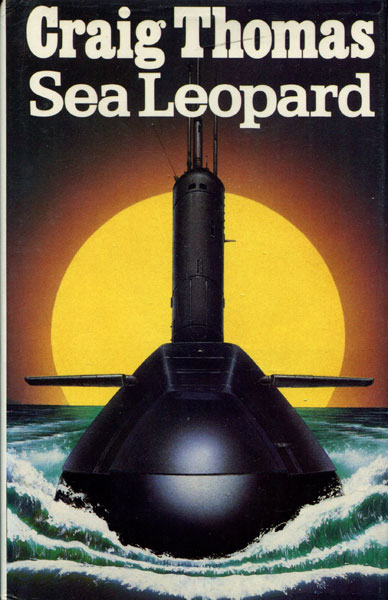 Other works by CRAIG THOMAS

First edition. Author's fifth book. Fine in dust jacket. British nuclear submarine heads to the Barents Sea. She's the only submarine that uses the anti-sonar system, code-named "Leopard," which makes her undetectable by her enemies. But sharp eyes have seen her leave port and her enemies are out to destroy her.