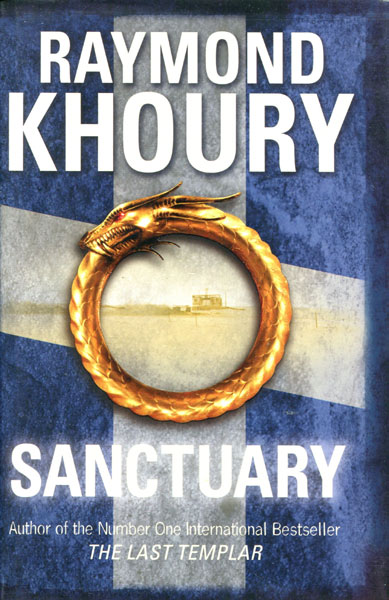 First edition. Fine in dust jacket. Naples, 1750. In the dead of night, three men with swords burst into the palazzo of a marquis. Their leader, the Prince of San Severo, accuses the marquis of being an imposter, and demands to know a secret only the marquis harbors. In the fight that ensues, the false marquis escapes leaving behind a burning palazzo and a raging prince now obsessed with finding his quarry at any cost. Baghdad, 2003. An army unit on a routine mission makes a horrifying discovery: a state of the art, hidden lab where dozens of men, women, and children have died....the subjects of gruesome experiments. The mysterious scientist they were after, a man believed to be working on a bioweapon and known only as the hakeem the doctor escapes, taking with him the startling truth about his work. A puzzling clue is left behind: a circular symbol of a snake feeding on its own tail. As the power of the symbol comes to light, revealing the centuries of destruction left in its wake, one unsuspecting woman stands at the center of a conspiracy that could change the world forever.

Window Next To The Killer's House.
by Walter. Mosley

Frost At Midnight
by James Henry