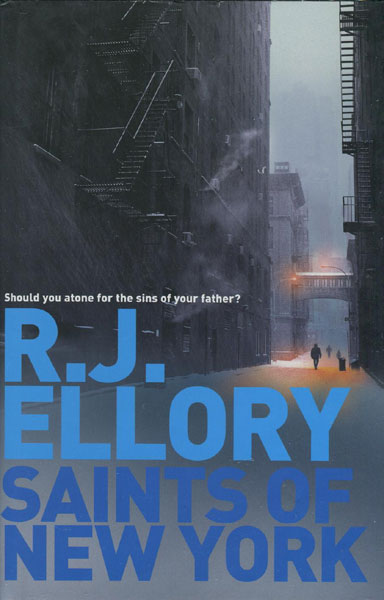 First edition. Signed by the author. Fine in fine dust jacket. The death of a young heroin dealer is no great concern for New York Detective Frank Parrish....Danny Lange is just another casualty of the drug war. But when Danny's teenage sister is found dead, questions are raised. As the homicides continue a disturbing pattern emerges. Frank tries desperately to make sense of the deaths while battling his own demons. Trying to live up to the reputation of his father, a legendary NYPD Detective and one of the original 'Saints of New York', the men who worked with the authorities to rid New York of the final vestiges of Mafia control in the 1980's. While Frank struggles with the broken pieces of his own life, the murder rate continues to climb....he must discover the truth before there are further innocent victims.

The Mark Of A Murderer.
SUSANNA GREGORY