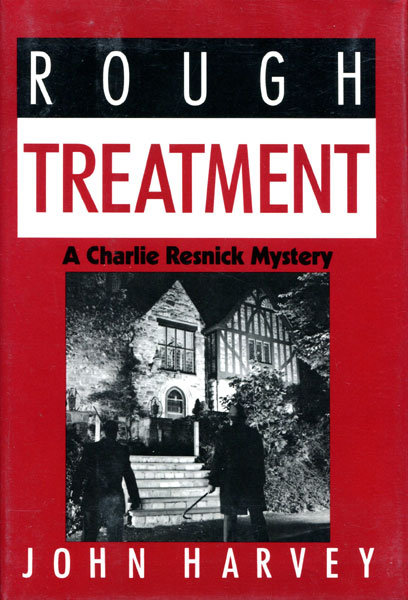 First U. S. edition. Signed. Author's second book. Fine in dust jacket. Grice and Grabianski, a pair of ill-matched pair of burglars, break into the house of television director Harold Roy. However, the two get more than they bargained for ... Grabianski falls in lust with the director's wife, and the two become enmeshed in a devious and dangerous plot to sell the cocaine that was found in Roy's safe back to it's supplier. Charlie Resnick investigates the break-in, exposing a tangle of ambition, coincidence, and corruption.